Covenant believes in five statements important to all Protestant churches:

The Bible teaches that the one true and personal God exists eternally in three persons: Father, Son, and Holy Spirit. The Triune God is not moved or compelled to save His people by anything (or anyone). Rather, His plan of salvation flows from the gracious will of the Father, is accomplished by the substitutionary death of God the Son, and is applied to His children by God the Holy Spirit.

All knowledge of God, self, others, and creation, rests on the authority of the Bible, which is God’s word, completely trustworthy and without error, and directs us in what to believe and what to do.

Despite being created in the image of God, all humans have become estranged from God through sin. As good as we may be, we are never good enough to earn God's salvation, which can only be received as a free gift. offered to us through faith. A life is pleasing to God as it is lived in the power of the Holy Spirit as gratitude for the salvation we have received by grace.

The climactic revelation of God's plan for salvation is the person, Jesus, who assumed human nature, lived a sinless life, obeyed God’s law perfectly, suffered, died on the cross, was physically raised on the third day, and ascended into heaven, where He reigns eternally. He performed all of this to accomplish the salvation of His people.

The Bible teaches that the one true and personal God exists eternally in three persons: Father, Son, and Holy Spirit. The direction and goal of all that He wills is His own glory.

Having been saved by the substitutionary life, death, and resurrection of Jesus, the church is the people of God who submit their lives to the reign of Christ as the only Head of the church. We join together to testify to Christ and salvation by worshipping Him and living according to His reign. 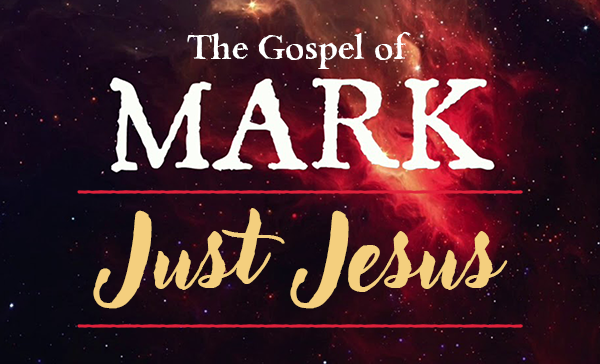 New Here - What to Expect

Our Midweek activities have been expanded to offer In-Person, Zoom, and Pre-Recorded classes and activities on Tuesdays, Wednesdays, and Thursdays to allow for social distancing and for the areas to be properly disinfected for your safety.