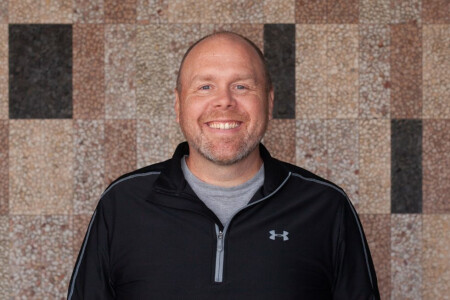 Russ and Amanda met while Russ was a youth pastor in Princeton, NJ. Russ had attended Princeton Seminary and began working at Princeton Presbyterian Church. In 2003, Russ and Amanda moved to Chattanooga, TN where Russ began serving at First Presbyterian. In 2010, Russ was called a Senior Pastor in Brookhaven, MS, and served there for over seven years. In the Fall of 2017, the Hightowers moved to CA to be a part of a church plant.

Pacific Crossroads Church has begun the process of planting daughter churches across Los Angeles. In 2016, they planted The Way Church in Pasadena. By God’s grace, that church is already self-sufficient. The church plant will be the second church planted in what they hope will become an overgrowing citywide network of church-planting churches.